Avesta Group has been a partner of Microsoft since 2010. With seven Gold competencies and two Silver ones, Avesta Group delivers best in class business solutions.

In 2015, Avesta Group participated in Microsoft's World Partner Conference in Orlando, Florida. In the same year Avesta was awarded as the Country Partner of the year.
Due to the continual success of Avesta in delivering Microsoft solutions, in the year of 2016 avesta was chosen for the second time as the Country Partner of the year.
Microsoft published a case study on Avesta Group's success with migrating a government website to Microsoft Azure which immediately stopped the effect of attacks on it.

Avesta Group continues to strengthen its ties with Microsoft by acquiring even more competencies providing more benefits to its customers. We at Avesta Group believe in healthy and mutual relationship that benefits all the parties and yields a win-win strategy.

Microsoft Corporation is an American multinational technology company headquartered in Redmond, Washington, that develops, manufactures, licenses, supports and sells computer software, consumer electronics and personal computers and services. Its best known software products are the Microsoft Windows line of operating systems, Microsoft Office office suite, and Internet Explorer and Edge web browsers. Its flagship hardware products are the Xbox game consoles and the Microsoft Surface tablet lineup. It is the world's largest software maker measured by revenues. It is also one of the world's most valuable companies.
Visit us on Pinpoint, the place where Microsoft partners display their products and services, by click here. 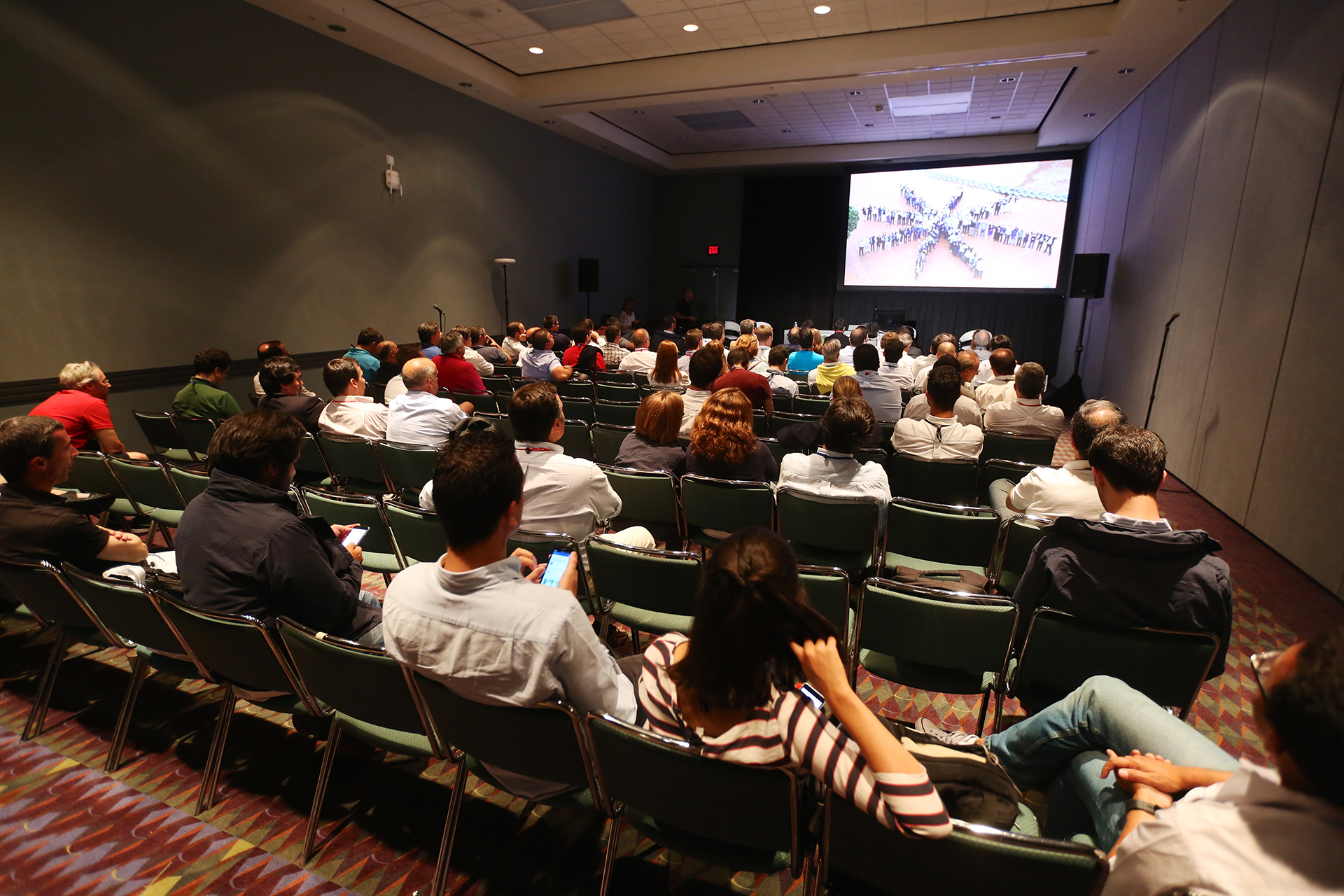 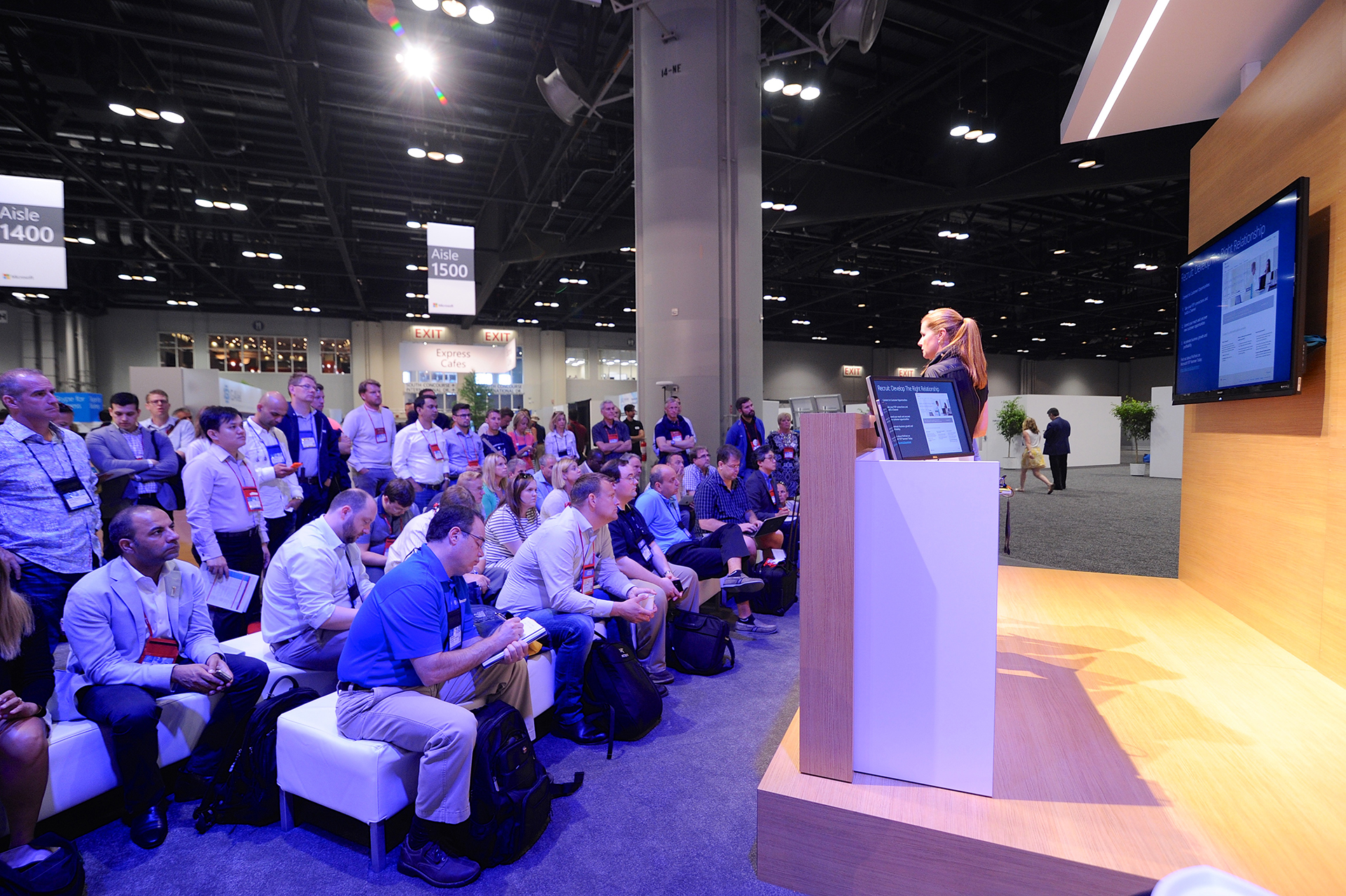 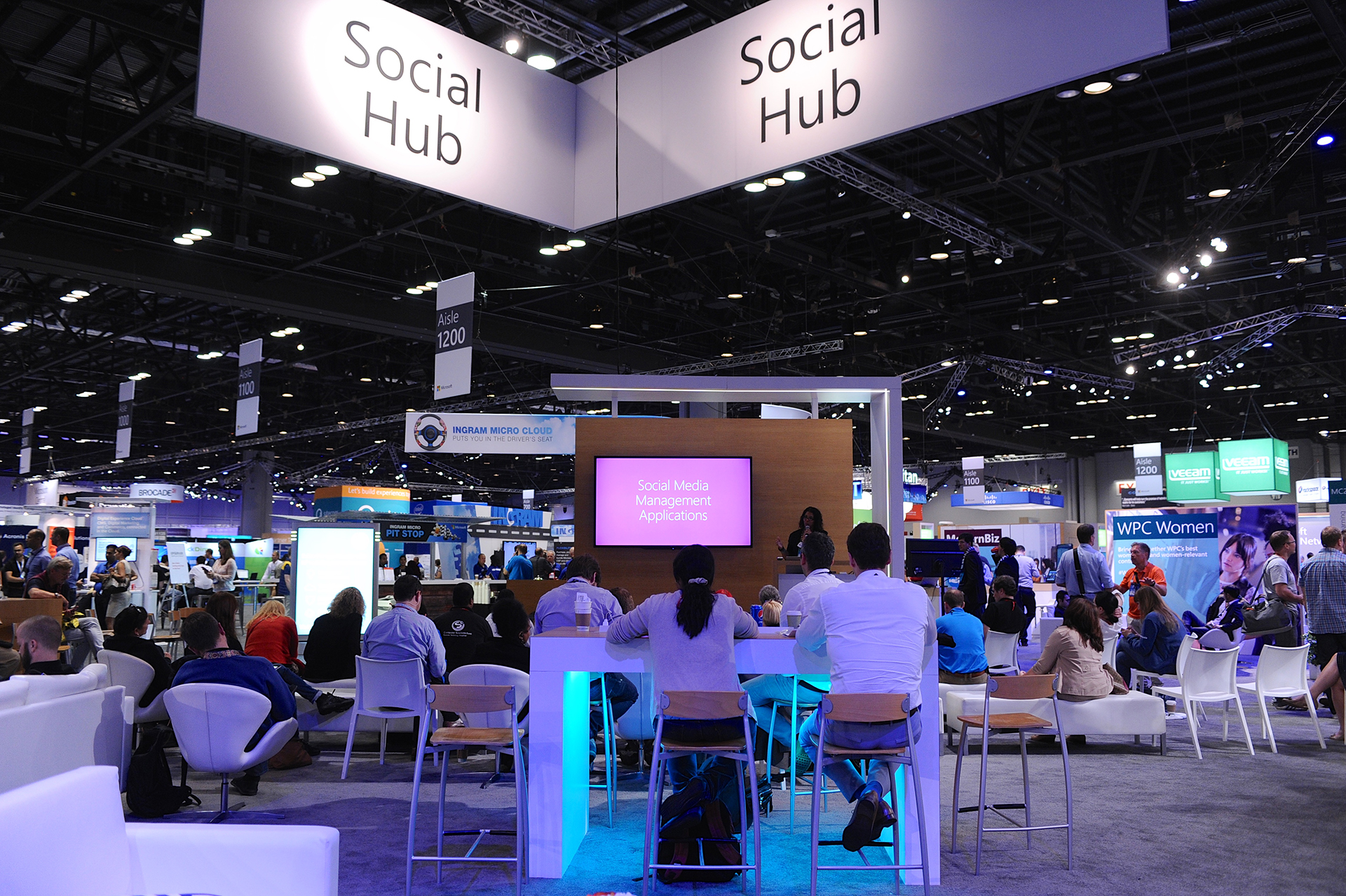 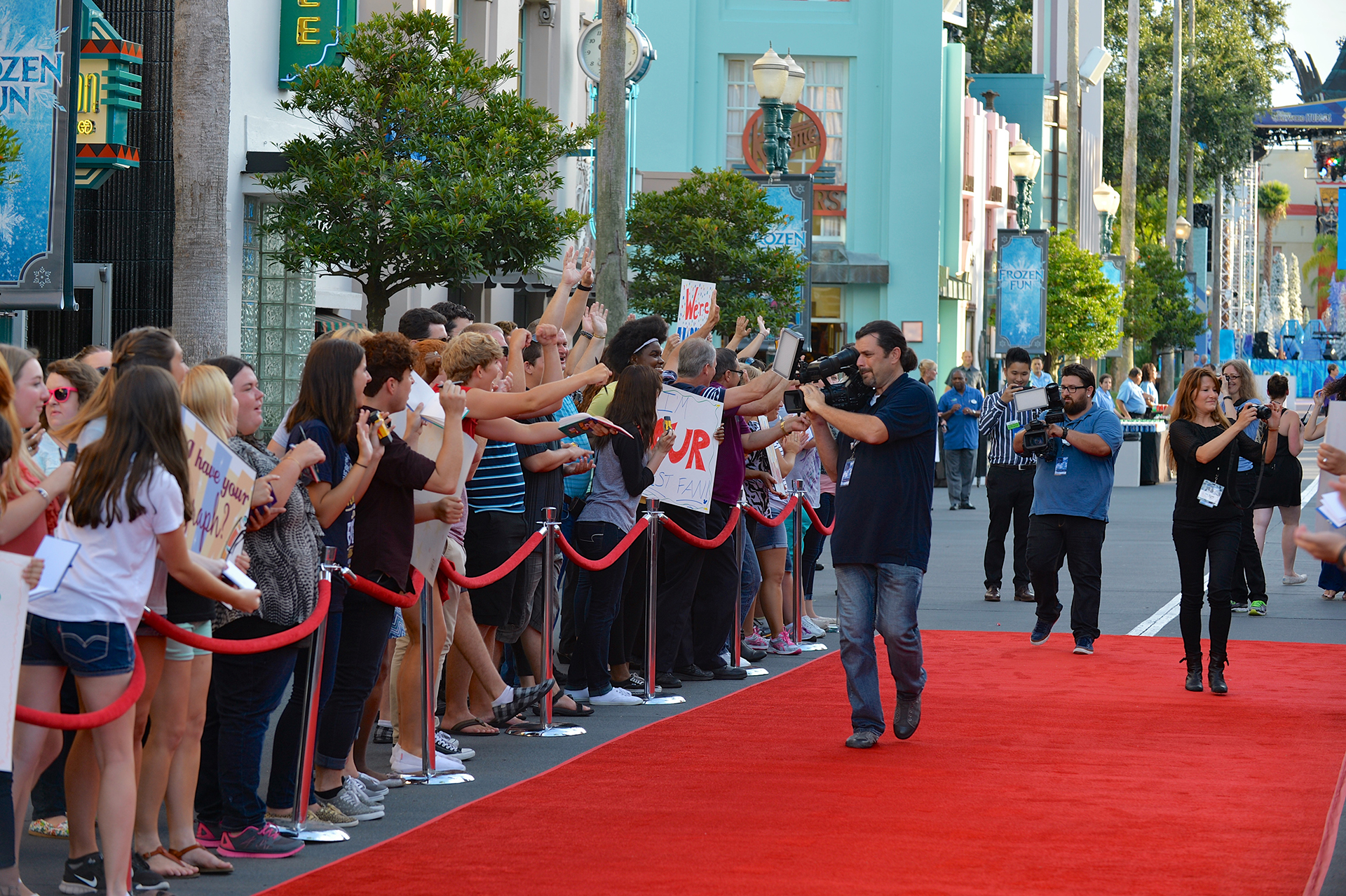 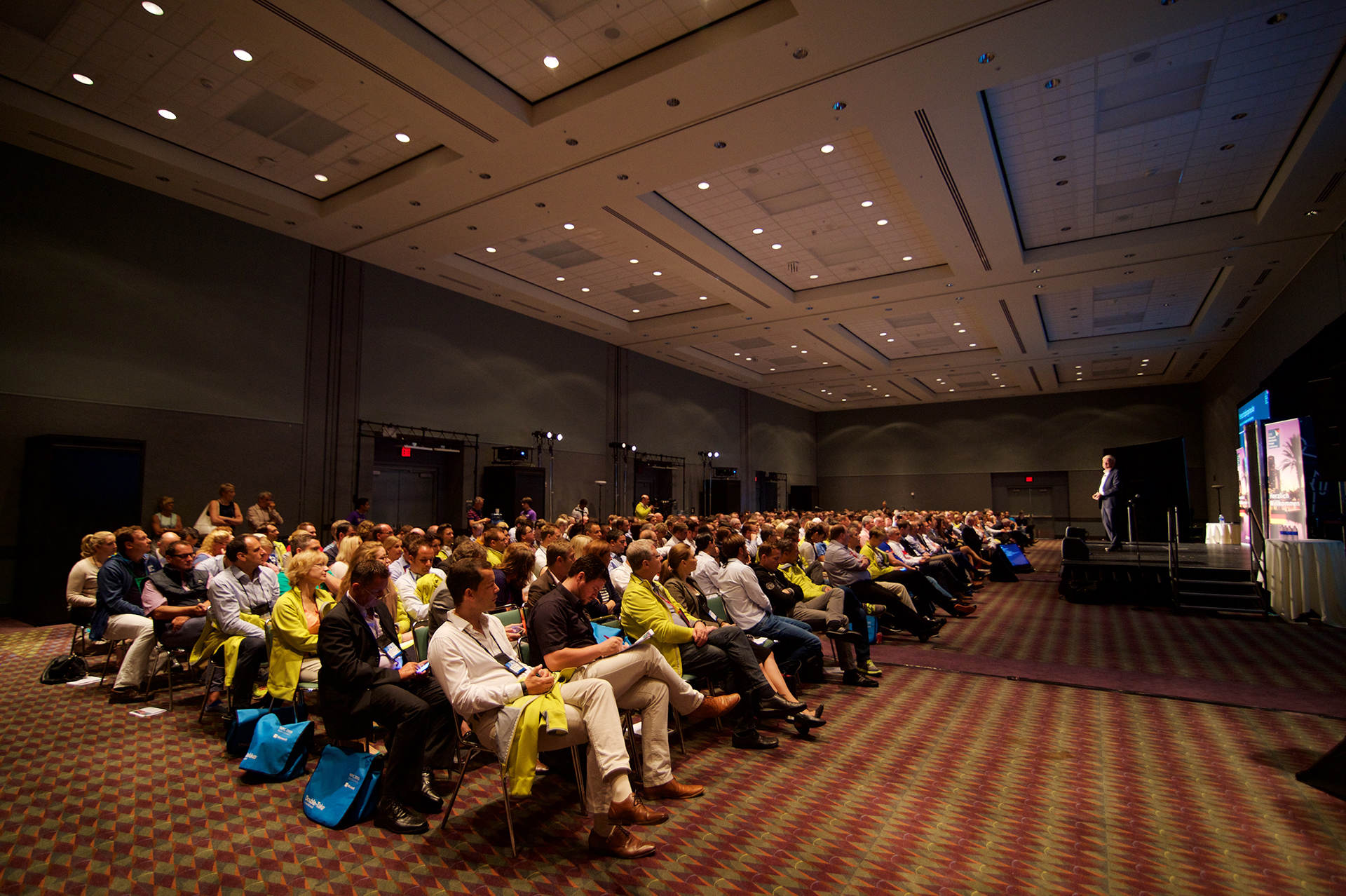 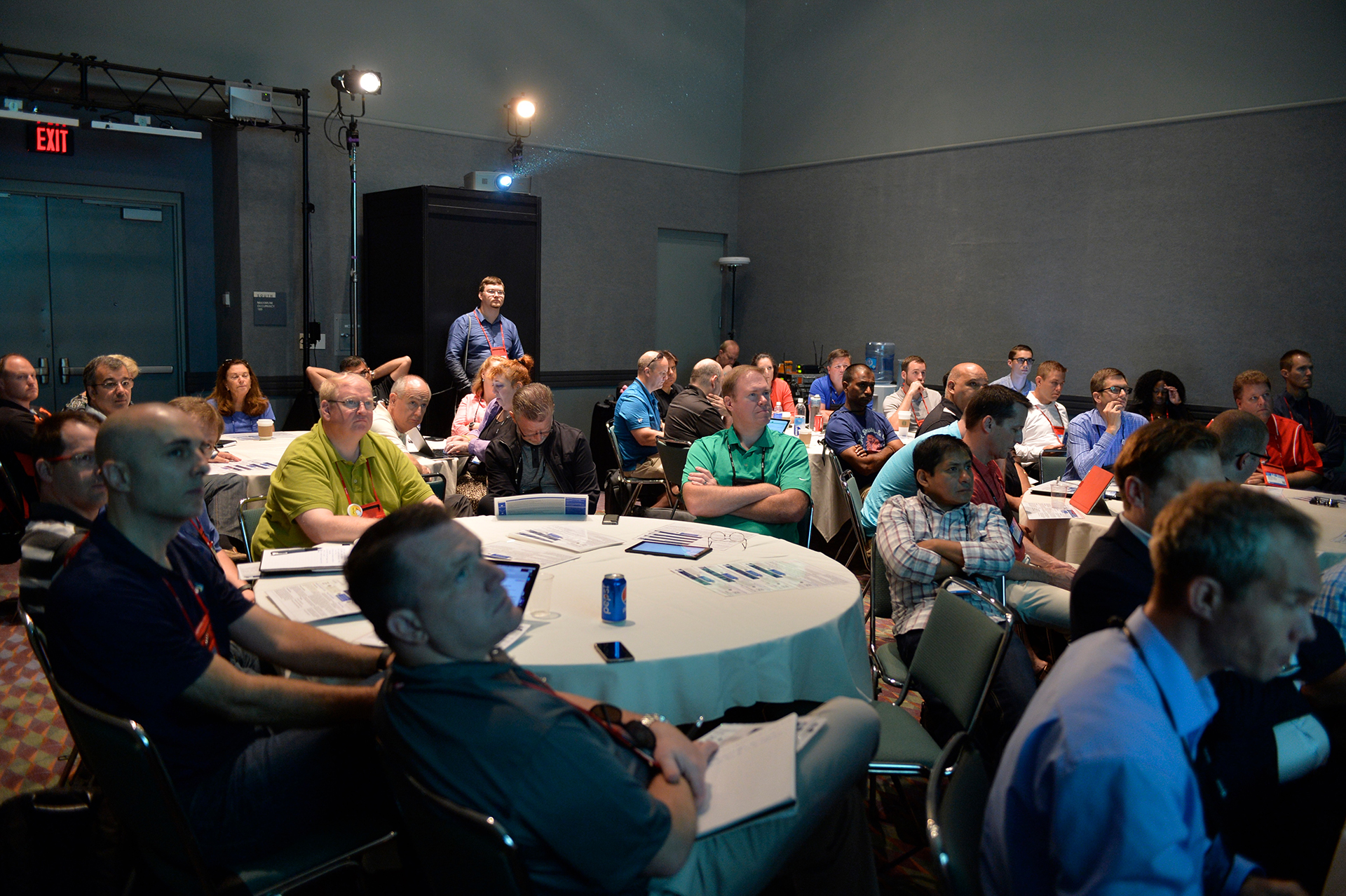 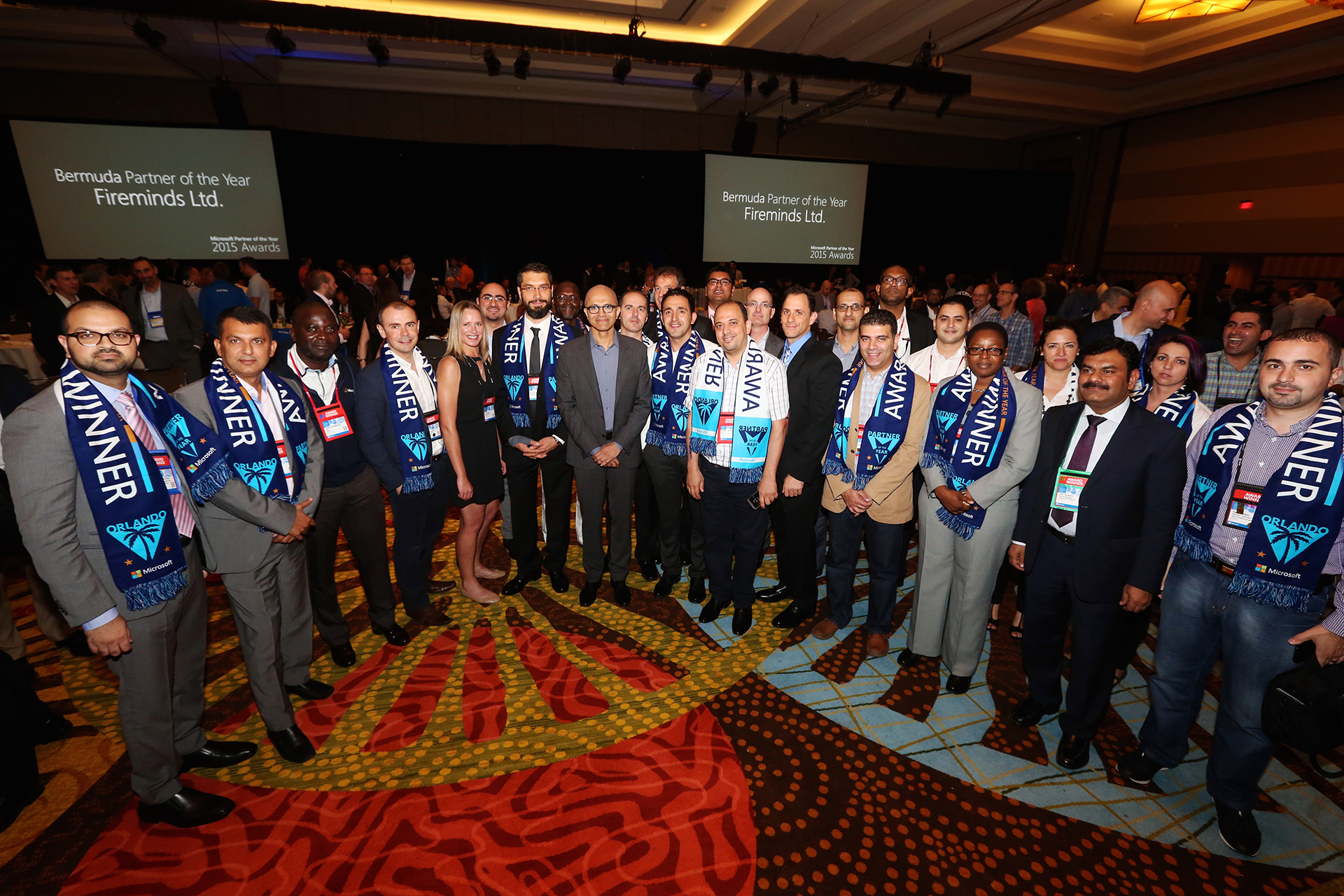 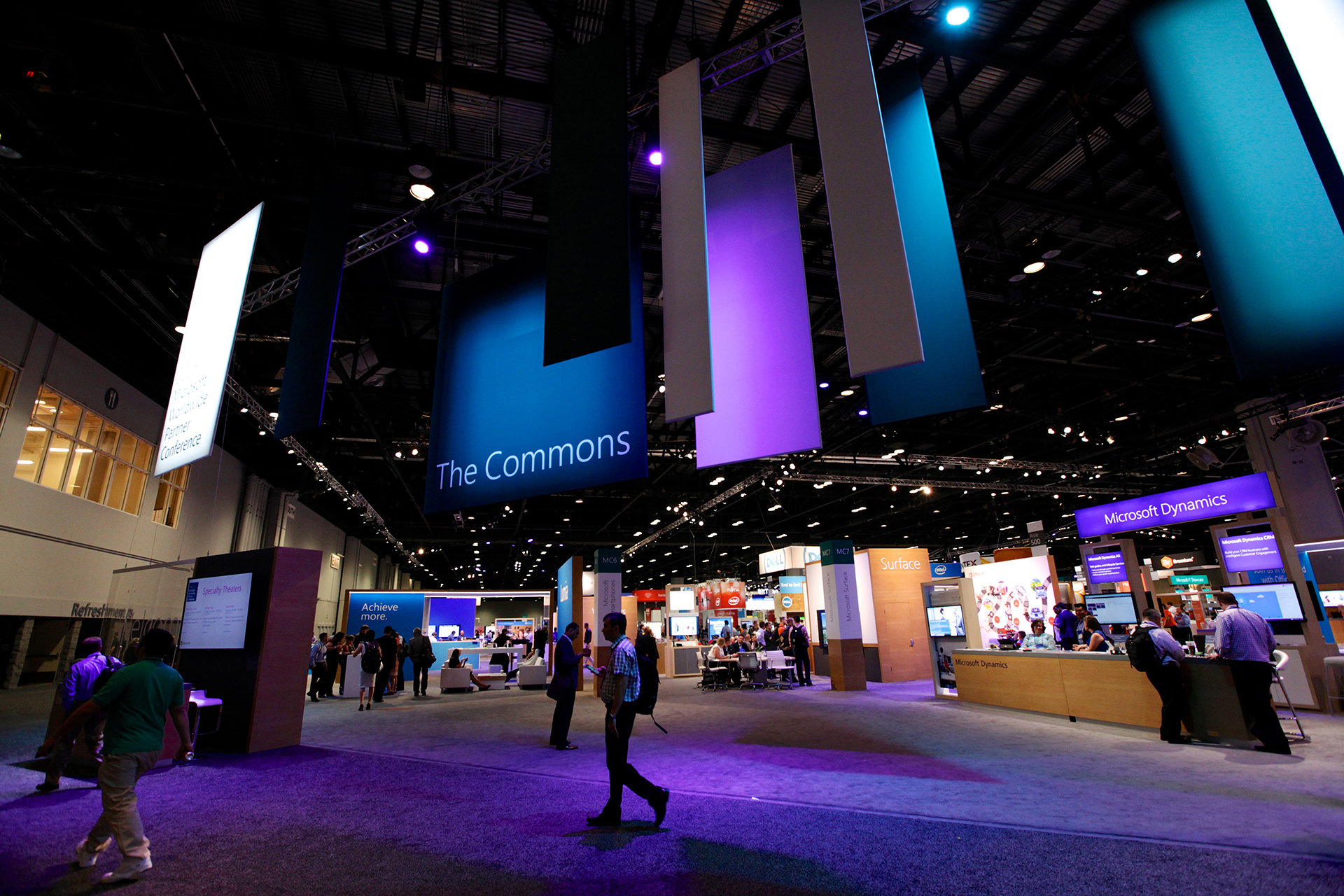